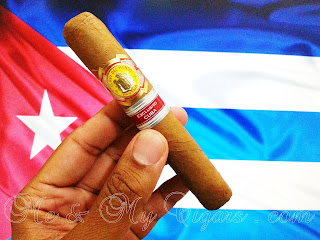 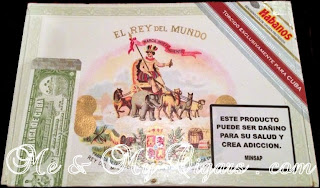 As the news hit that the El Ray Del Mundo Infantes Regional Cuba 2013 was released, a friend of mine was lucky enough to score a box from Cuba just a day after its release. Let and be hold, I too was lucky as he offered me one to try and maybe write up a review about. Anxious and in the same time worried, I know this smoke will be too young to savor its real characteristics and give it a fair tasting. But on the other hand, it might show potential and what to expect. So without further do, lets take a look at the Infantes 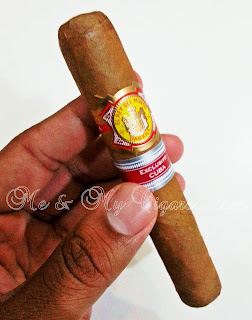 The Construction - a light Colorado claro wrapper with few small visible veins, a rough texture and rigid in appearance. It is firm from the foot and cap but is a little soft in the middle. This cigar is fresh out of the box and did not have much time to rest in my possession except in a cedar lined tubos for a almost a month. 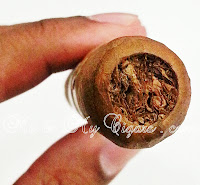 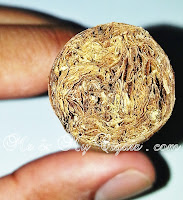 The Draw - offers a good draw but not too open or loose where you can also pick up a subtle taste of fresh tobacco. It has a distinctive floral scent, little reminiscent of freshly opened teabag with a slight cedery accent. 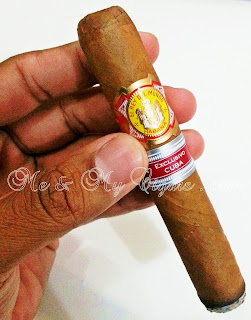 The First Burn - offers a blast of white peppercorns that gives a tingling sensation in the back of your throat and nose with a taste of dry cedar wood. It burns nicely but with a bitter aftertaste from the smoke and after a few draws the highlighted character showcases as a spiced dry wood. 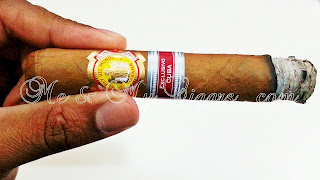 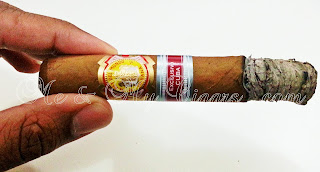 The Middle Burn - ash holds up pretty well but had to drop it because I had the feeling it might fall off. Spiced wood seems to be the dominant flavor I keep picking up but it settled down a bit to make way for some citrusy taste, Grapefruit maybe? the smoke keeps giving me that bitter aftertaste. The bitterness isn't as bad as it may sound but its clearly is pushing against the woody flavor. Another interesting note I'm picking up is that floral scent which is slightly sweet but again turns it into that bitter citrusy aftertaste. 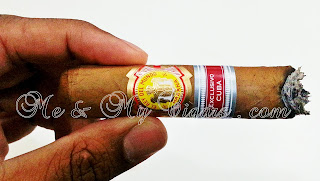 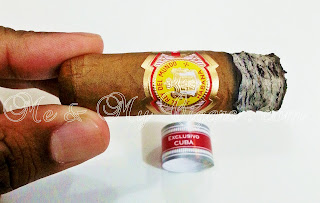 The Final Burn - comes with a deeper woody note and a little sweetness with the smoke. Naturally, the spicy kicks are reintroduced but not as strong as the first part yet bitterness keeps on sticking around with the smoke. Overall, the Infantes keeps burning perfectly and only once did it die out in the middle where I had to relight it again. Main characteristics stuck throughout the smoke leaving it a single journey with not much flavors. 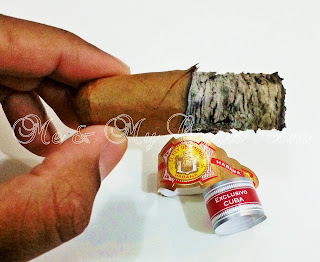 It goes without saying that the EL RAY DEL MUNDO Infantes are fairly young cigars and would definitely use a quiet bit of aging. I think a 3-5 years resting and conditioning period would make this a very enjoyable smoke. Will try to revisit this cigar in a year or so to see how the flavors develop. 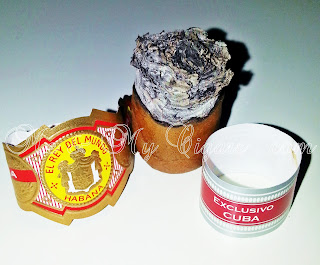 The Pairing - Since I only sipped on some water throughout this tasting, I can fairly say the best Nespresso Grand Cru pairing with the Infantes has to be Capriccio, with intensity level 5, it offers a cereal notes with light acidity to help balance out the woody and bitter flavors of the cigar. 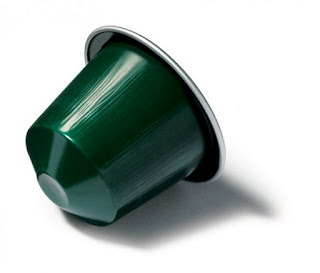 Thanks again for my friend Mr. Muqdad Alqattan for his generosity and support